I always smile when I read about a poor betting company that has to pay out due to a customer’s big ticket win. Take Leicester City and their surprising win in the Premier League 2015/2016 season. There were so many articles about people who earned 5,000 times their original stake. In fact, there were more articles about this story than there were people who actually had a winning bet on Leicester City.

I praise the marketing managers in betting companies for such a good marketing campaign. Everybody was able to read about ordinary people getting rich, while betting companies became poorer. This will definitely attract a lot of a people towards betting next season. It is worth trying to be rich from a one single bet, making thousands from a single penny.

The truth is completely different. For every person betting a penny on Leicester City, there were thousands of people who bet hundreds on Chelsea, Arsenal, Manchester United, Manchester City or Tottenham. And all of them lost. Even if the odds on Leicester City were too high during the season, the payments to winners represented a tiny share of what others staked on the rest of the Premier League pack. In the next chapter, you will see how much bookmakers earned during the 2015 fiscal year (FY). Do not expect that the numbers for 2016 will any different because of Leicester City.

I would bet anyone that, overall, betting companies earned a nice amount of money on the 2015/2016 Premier League winners market. Do not forget that, in the short term, bookmakers lose money when the favorites are winning. Every win by an outsider is celebrated in bookmakers’ offices. And Leicester City was an outsider until the last round.

Do not believe that any bookmaker is crying about winnings. Of course, they have bad periods when the favorites keep on winning. But, in the long term, bookmakers will win. They will adjust the odds, balance the book and, at the end of the season, reap the profits.

Any article about a nice big winning ticket and one happy customer, where the probability of winning was 0.09%, is just pure marketing. There is one winner for every 1,166 losers (calculated with an average margin of 5%).

Excerpt from a book The Betting Industry: Who Makes the Most Money and How? 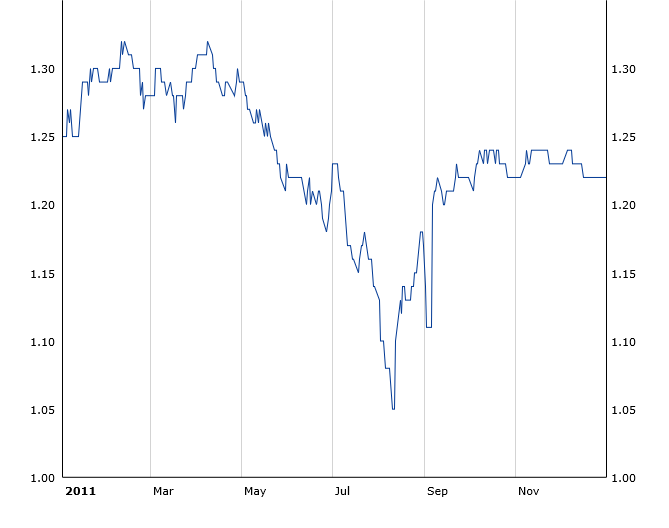 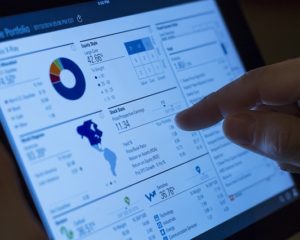